The data provided here is based on local property price changes as provided by Land Registry and do not take into consideration improvements made to the property or current local market trends. These are not to be relied on for property sale. We strongly recommend you to book a valuation with your local property expert for a professional valuation of your property.

Your valuation of ### is based on the current housing price trends of the ### area.

No sale information is available on this property, so the valuation is based on the nearby sales of similar properties.

Pick the best times for you

Please select multiple date and time slots for your valuation appointment. You can always amend the time of the valuation after booking.

No current selection. Any time is good.

Thank you for requesting a valuation on your property. One of our property consultants will contact you soon to arrange a convenient time.

These are the general Terms and Conditions which apply to use of this online valuation service.

We may disclose personal information if required to do so by law or if we believe that such action is necessary to protect and defend the rights, property or personal safety of the Site or its visitors.

Our online valuations are estimated based on information available via the public Land Registry data, and should therefore be used as guidance only. This valuation does not take into consideration the current condition of the property or any improvements made since its last sale. Valuations for properties that were last sold before January 1995 will have an estimation based on neighbouring sales.

Thinking of letting your property?

Our staff are our competitive advantage. We place huge importance on their training and development as we know they are the business.

Each staff member has internal and external training to ensure they reach a certain level of knowledge before they can manage your property.

We have been awarded investors In People GOLD accreditation and are the only agent in the UK to have achieved this prestigious level of people management.

Look after your staff and they will look after the customer. 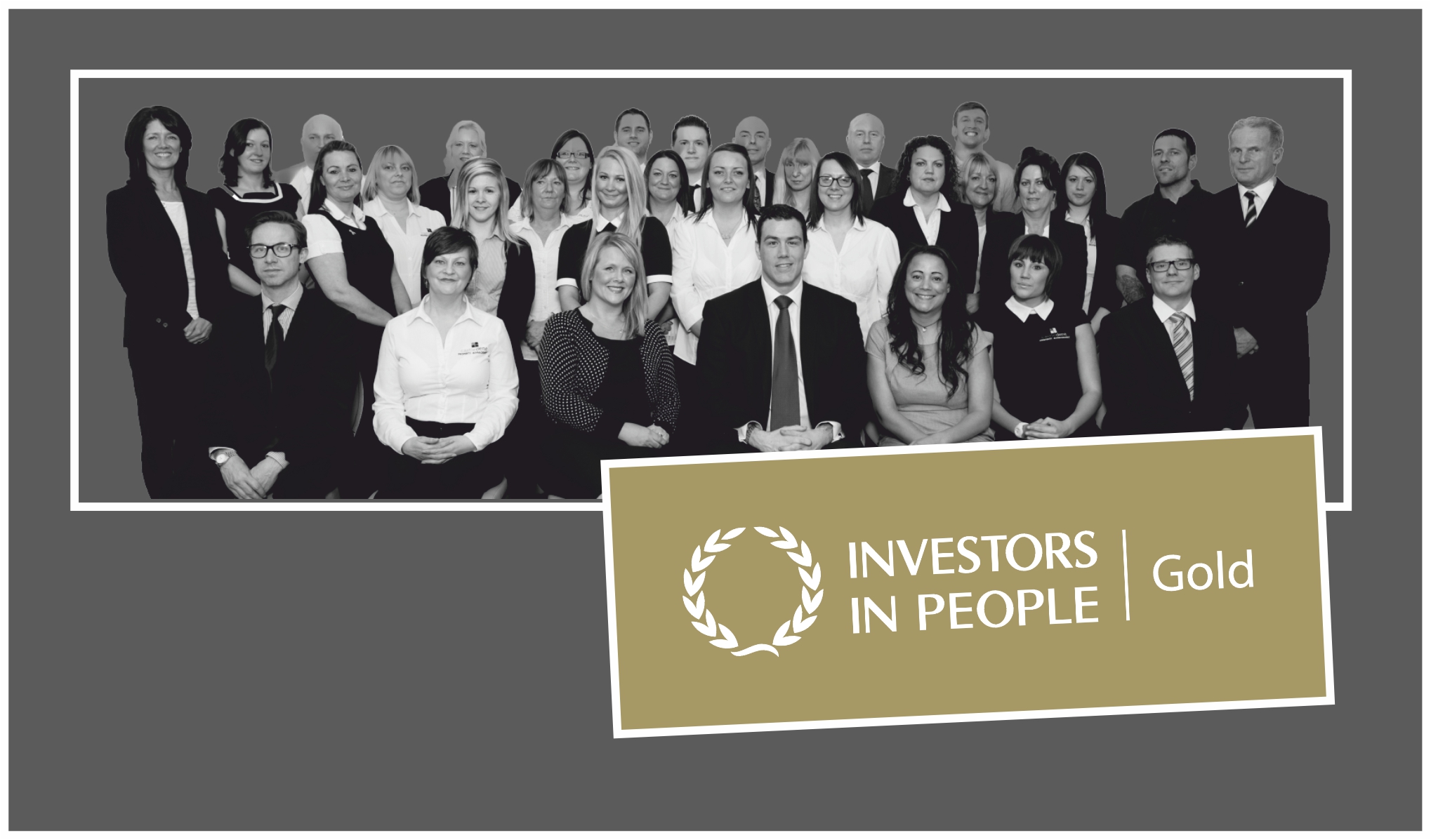 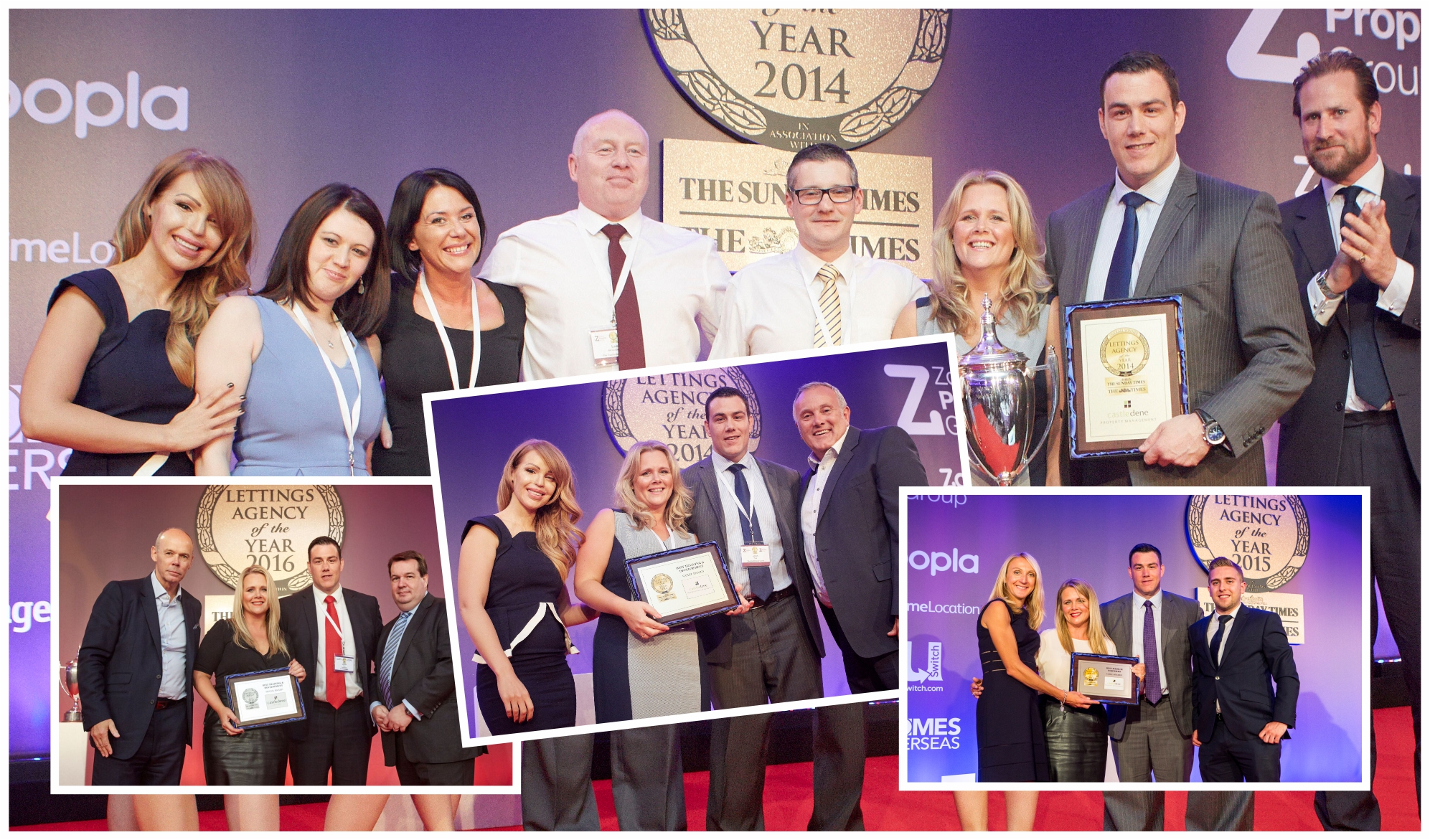 At Castledene we pride ourselves on standing out from the competition. Areas such as our unique processes and procedures and the way we operate have allowed us to be nationally recognised as market leaders in our industry.

As regular winners at the largest Letting agency awards ceremony in the UK we have won:

Best letting agency in the UK 2014

We use the latest software and technology to ensure not just you - the landlord will benefit from our innovation but also your tenant. After all, if we don’t look after the tenant, property investing can be an expensive hobby.

On line Chat facility – Since introducing this facility our let rate has increased by 22% showing that many tenants wish to book viewings before or after normal working hours.

Inventory Software – Our innovative software can compare previous inventories so nothing is missed. It is also signed by the tenant and is cloud based so it can be accessed at anytime from anywhere in the world.

Automatic arrears chasing facility – Our software automatically chases any tenant that falls into arrears by sending texts, letters and emails to them and their guarantor. Our staff are also notified so that they can keep you up to date always. Communication is the key to chasing arrears and whilst they are not too common, they are a reality of renting property.